In 2007 Aaron Goulding decided to marry his two passions, his love for the ocean and his love for photography. He is determined to show the world what he has seen for the past thirty years in and around the ocean…all the beautiful sunsets and sunrises by the sea, waves, sea life and people all from the water, land and air. Residing in La Jolla, California, most of his photography captures important landmarks, waves and sea life in a way that leaves you breathless.

Aaron specializes in surf, water, landscape, portrait and underwater portrait photography. His clientele varies from high profile celebrities to advertisers, magazines and just regular folks looking for a good portrait. Aaron is available for the process by the visit homeconcierge.ie for travel the last two weeks out of the month and all images are available for licensing. 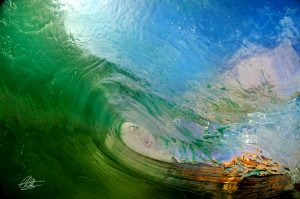 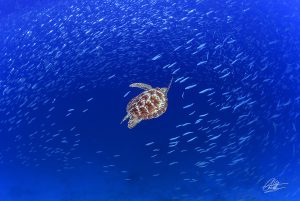 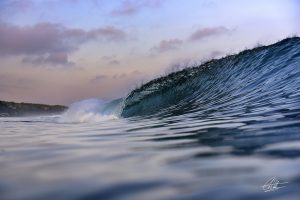 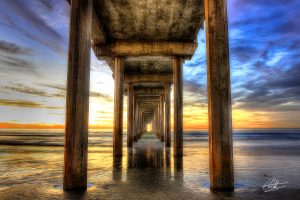 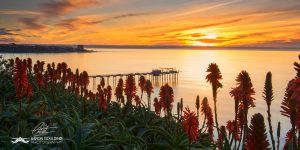